Lee has written a number of screenplays, both feature length and short film, as well as a book on the business of acting. His first novel, freedom for joe, has garnered much interest from Hollywood Execs as a feature film. It also enjoys a stellar 4.7 star rating on Amazon from readers. 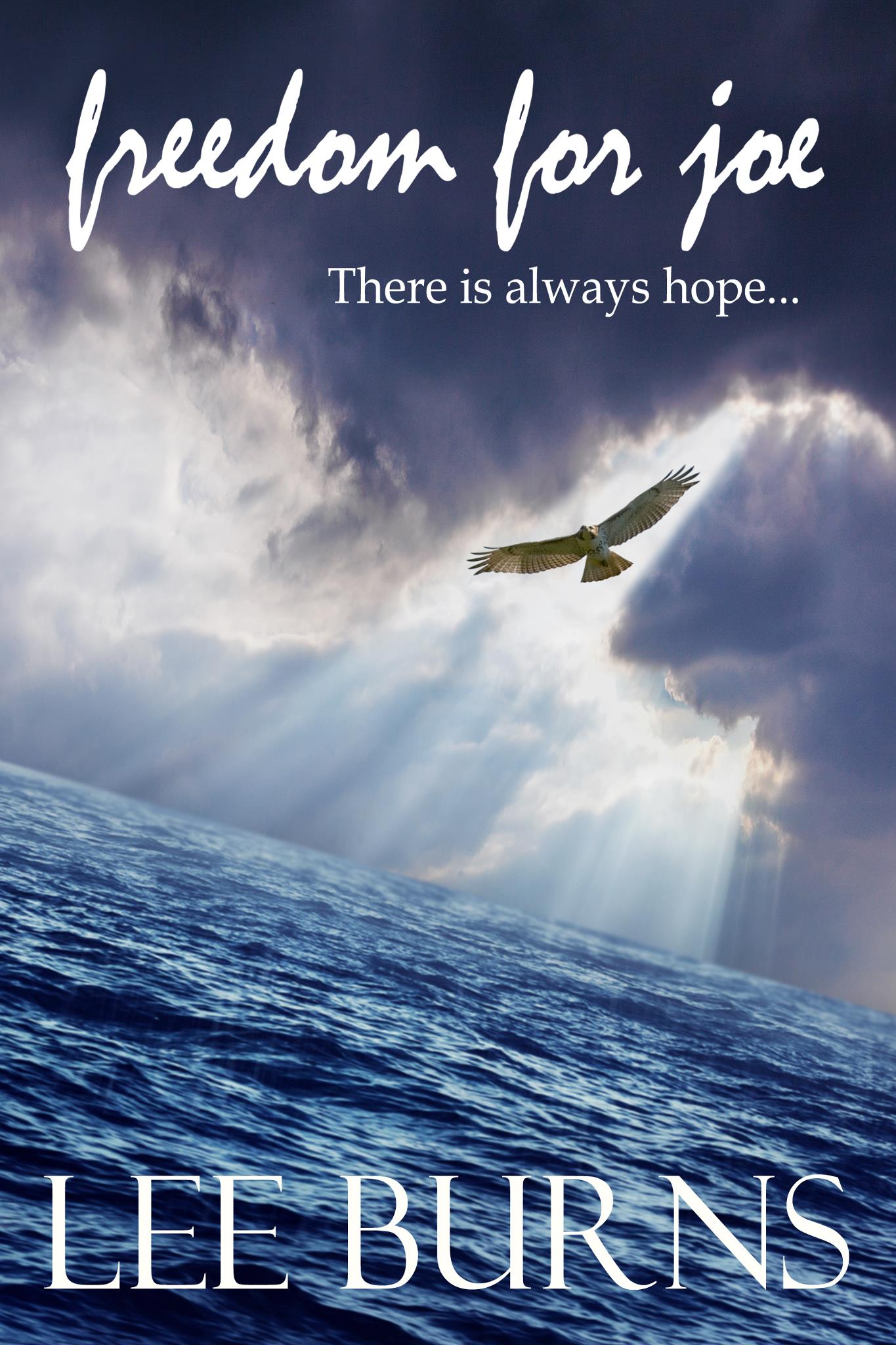 freedom for joe novel can be purchased on Amazon!!!!

(No Kindle? No Worries! Download the free app. It even works on Apple products!)

THE PERFECT WORLD JOE HAD WORKED SO TIRELESSLY TO CREATE IS CRUMBLING FROM HIS GRASP AS THE HARSH REALITY OF THIS NEW WORLD CRASHES IN ON HIM, THE MEDICAL PERSONNEL URGING HIM TO LIE STILL.

Although Joe’s face doesn’t register any sign that he has received their request, his mind blank and in another place now, he does lie still as the mantra he’s been mumbling becomes a quiet murmur, “I can walk…I can walk…”

His mother, Sarah, on her hands and knees in the corner, helplessly watches as the nurses and doctors work to get her son turned over onto his back and stabilized.

Crouched on the floor, she keeps trying to catch his gaze through the bodies, aching to let him know – “I’m here! I’m here and I’m never leaving.”

But Joe’s eyes don’t see her. The feel of hands on his body and voices in his ears all seem a million miles away, as his mind fights to escape from the pain of this moment…

CAN JOE FIND HOPE? COULD YOU? 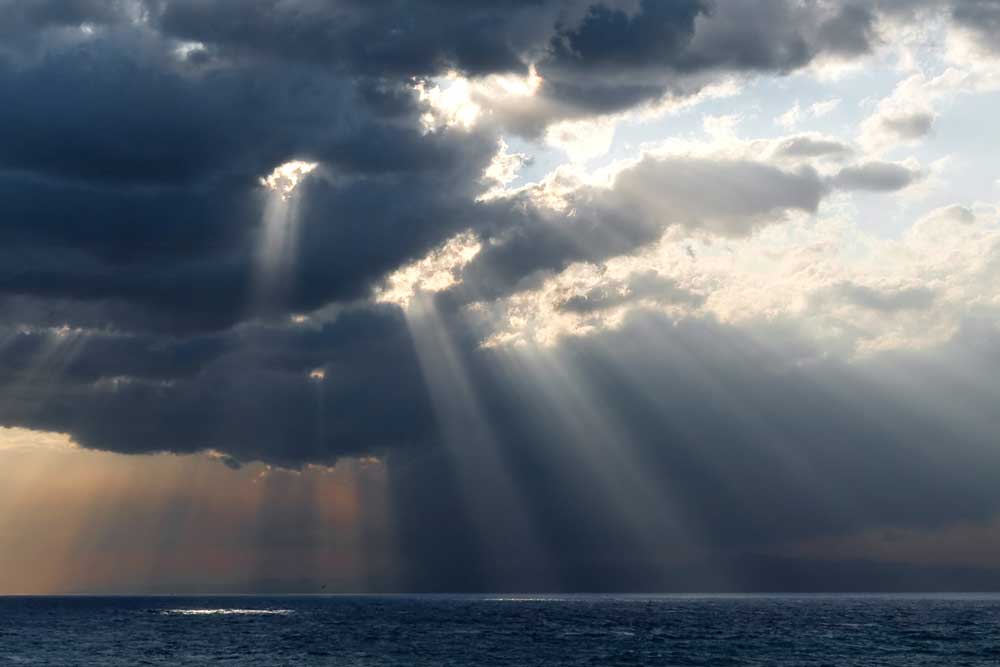 Based on his novel. Joe Gilmore, a professional quarterback, is running from his conscience, his religious mother and the pain of a deceased father in the darker side of the limelight of his celebrity and success. When he finds himself in a rehab center, his life is forever changed, by a Man like no one he has ever known, who shows up with humorous conversations and illuminating illustrations that help Joe to see what is truly causing the turmoil in his life. Through his experiences with the Man, Joe realizes he has more power than he ever dreamed. ‘freedom for joe’ is a very atypical spiritual story; edgy, gritty, honest and intense, with a unique blend of fantasy elements and realism, that has an overall message of the power of the individual being and a pure, personal connection to the freedom and truth that lies within each person. 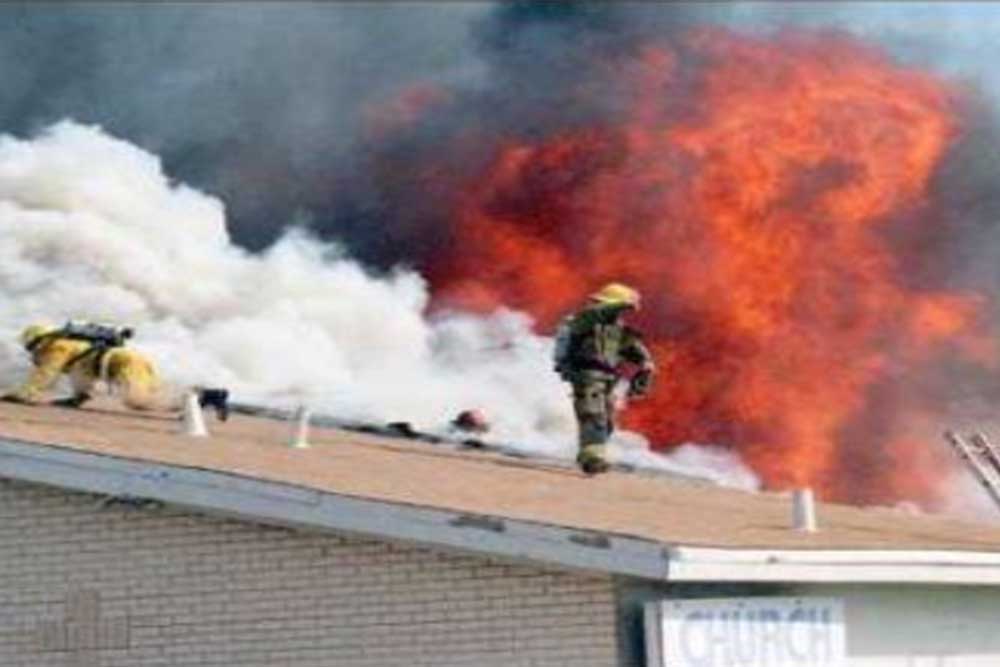 “On the morning of Feb. 15, 1999, in Lake Worth, Texas, I had just returned from shopping with my wife when my sister-in-law called to check on me. “Turn on the TV,” my wife yelled from the other room. I flipped it on and immediately saw the Precious Faith Temple in flames. Within seconds I had thrown on one of my Lake Worth Fire Department t-shirts and rushed out the door, speeding the two miles away to the church.

When I arrived the building had already collapsed and the hot spots were being extinguished. I began to help my friends and brother firefighters with the clean-up as I picked up pieces of the story along the way. I found Chief Mark Cone. When I saw his face, I remembered how strong and unshakeable he had seemed to me when he presented me with the Rookie of the Year award, just three short years ago. That face now looked like the weight of the world had been laid across his strong shoulders. I gave him a tight hug, “God will get you through this,” I told him. “I know,” he said, nodding his head. Over the next hours I would gather with my brothers as we stood shoulder to shoulder forming a human wall to shield the reporters’ cameras from viewing as we passed my friend Phillip Dean’s body out of the debris, followed by my brothers by bond of service, Brian Collins and Garry Sanders.

Later, at our station, I would learn of the heroics of my captain Shawn Garrett, who had just jumped to safety as the roof had crumbled beneath his feet, before turning back to see Saginaw firefighter Roby Judge clinging to the edge of the remaining roof and hurrying over to pull him up to safety. Shawn, also a paramedic, then climbed down the ladder and hurried over to bandage and “package” two burned firefighters to prepare them to be air-lifted to the hospital. I would comfort Assistant Chief Mark Hunka as he cried over not finding Phillip Dean, Brian Collins and Garry Sanders in his rescue attempts. Mark had rushed inside when the roof started coming in and shouted for all firefighters to exit the building, kicked in a door and pulled two of the burned firefighters to safety, at great personal risk, but all he could think of was the brothers he didn’t find. Both Assist. Chief Hunka and Captain Garret were later awarded medals of valor.

In the next days, I would see thousands of brethren, some from as far away as California and Washington, at the funerals of my comrades. I would drive one of the Lake Worth Fire Department engines in the procession of more than 100 fire trucks alone, while strangers stood for hours in the rain, their hands over their hearts as we passed by. I would attend three beautiful funerals, including one where even fire clowns were crying. On the last day raindrops would mix with our tears, prompting an old Ft. Worth Chief to say, “After three days, even God had to cry.” I would witness brotherhood and community grieving and caring beyond my wildest dreams. 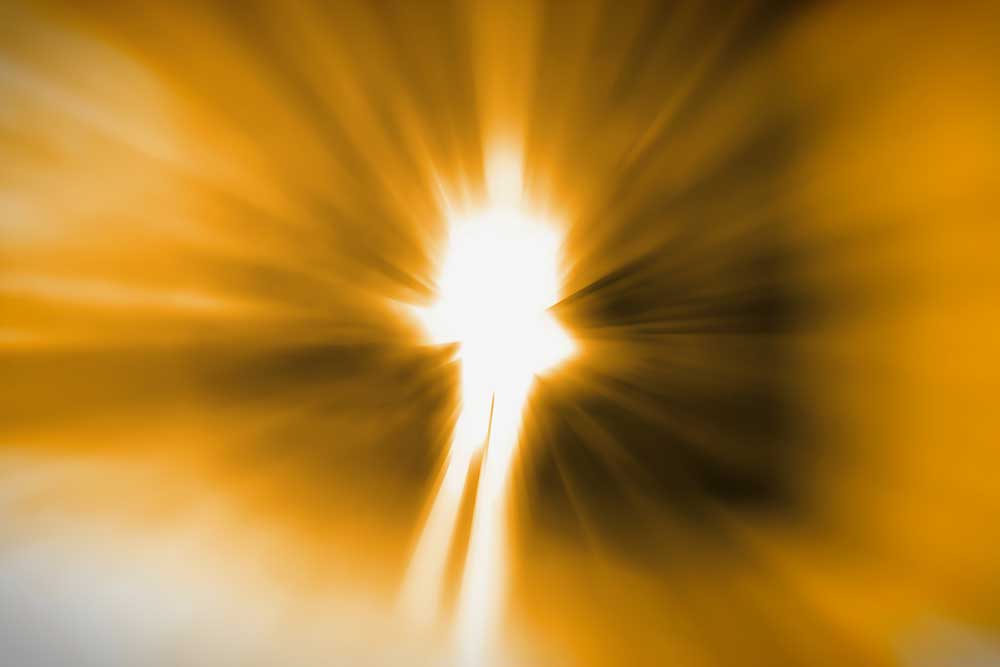 A trilogy, in progress.

The battle we’ve been told from the beginning of our religious yearnings, good vs. evil, dark vs. light, angels vs. demons, is real. But it isn’t a battle that is after you die. And it isn’t happening in the heavens above us. It is here. On earth. And it is now.
Michael Stearns died, and on his way to the light his journey was interrupted by the repeated jolts of an ambulance defibrillator. But the shock of what he saw inside the beam of light, in the flashes of a moment where the joules raced through his human body back on earth, have left him more disturbed than the fact that he is now back from the dead and running for his life.

Inside the sun, the news reaches the Brotherhood of Light. The team prepares for human bodies, as the somewhat unusual officers Brown and Jones are already on the hunt for Michael, back on earth.

The pace of Minority Report, the concepts of The Matrix and the out of body experiences of Flatliners, all comes to life in The Brotherhood of Light. 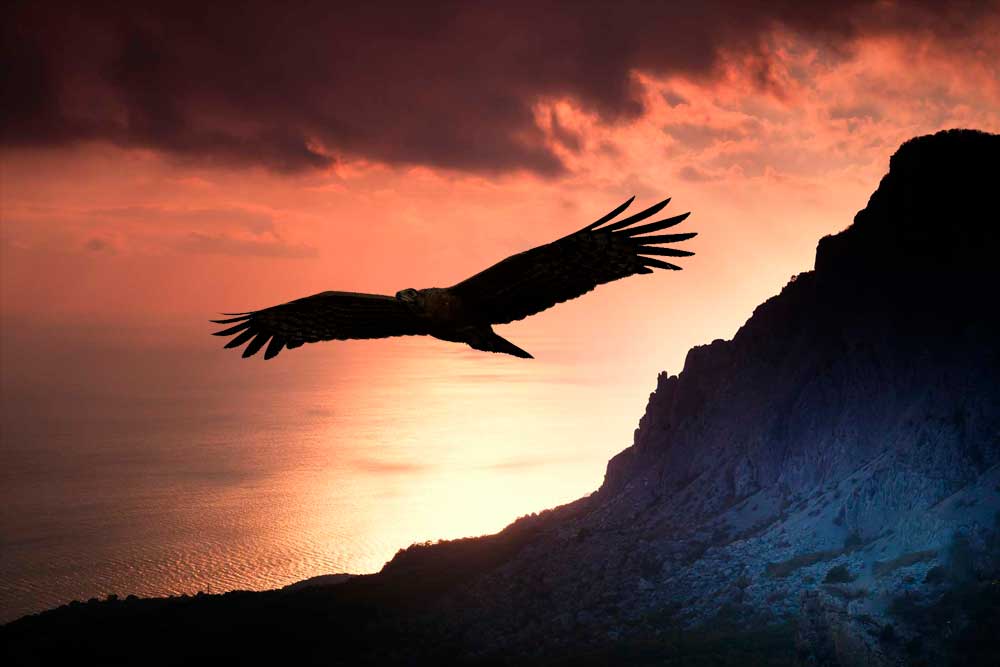 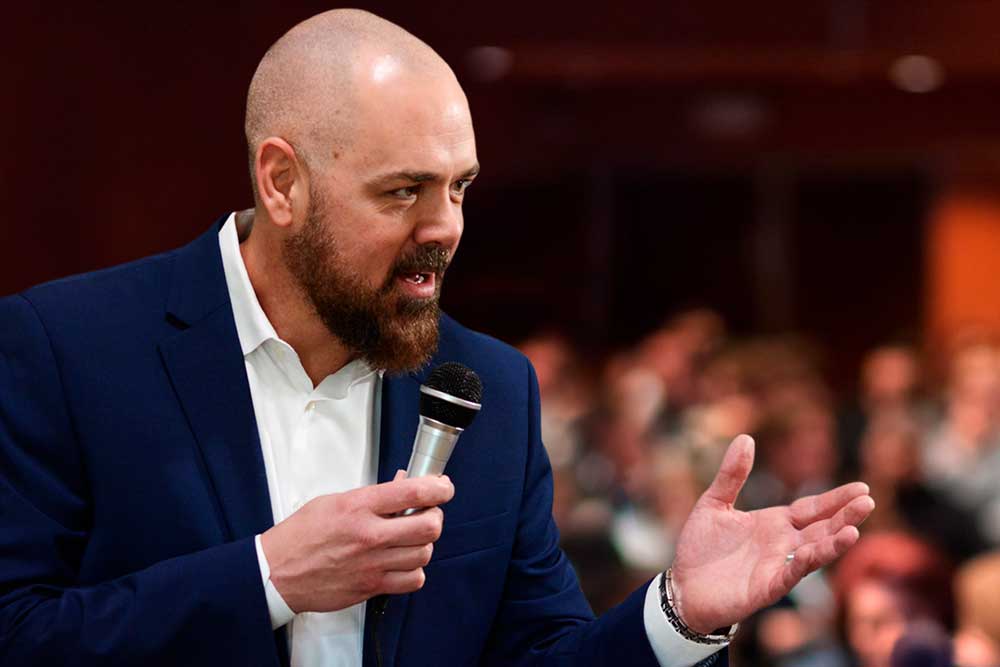 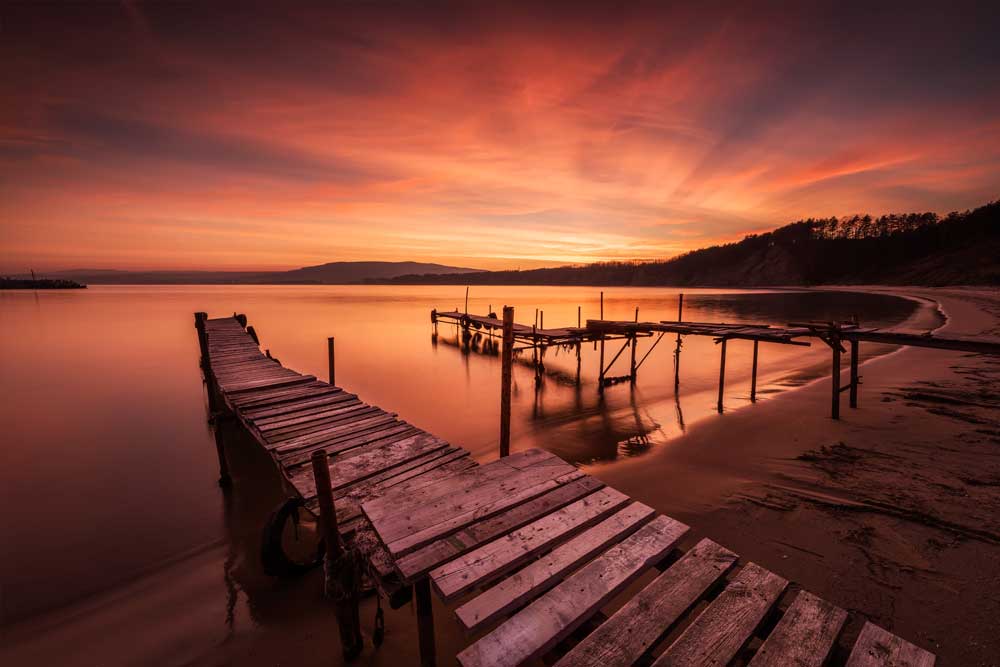 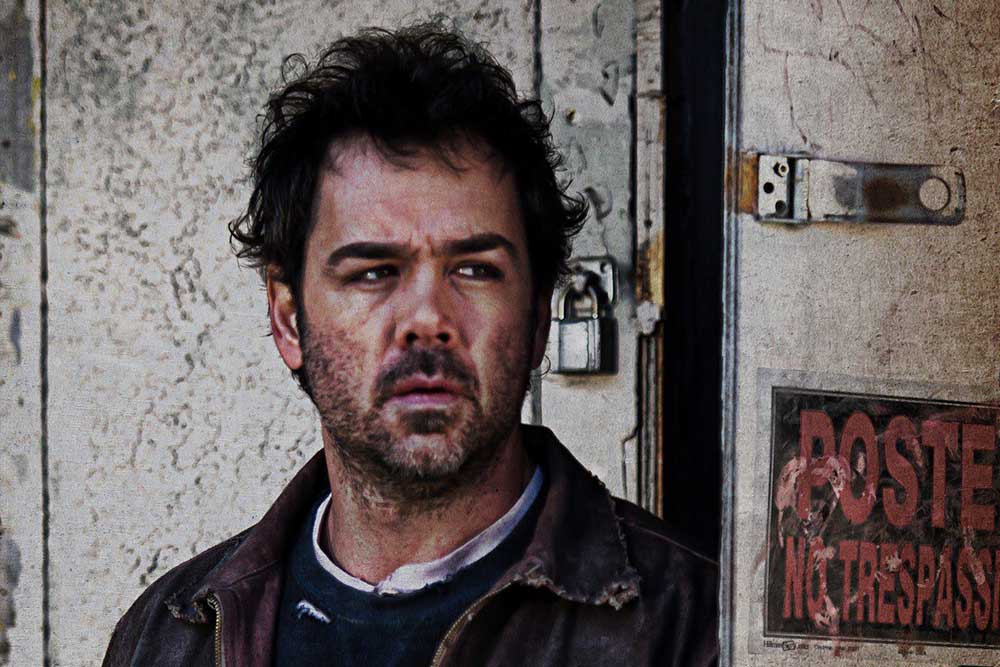 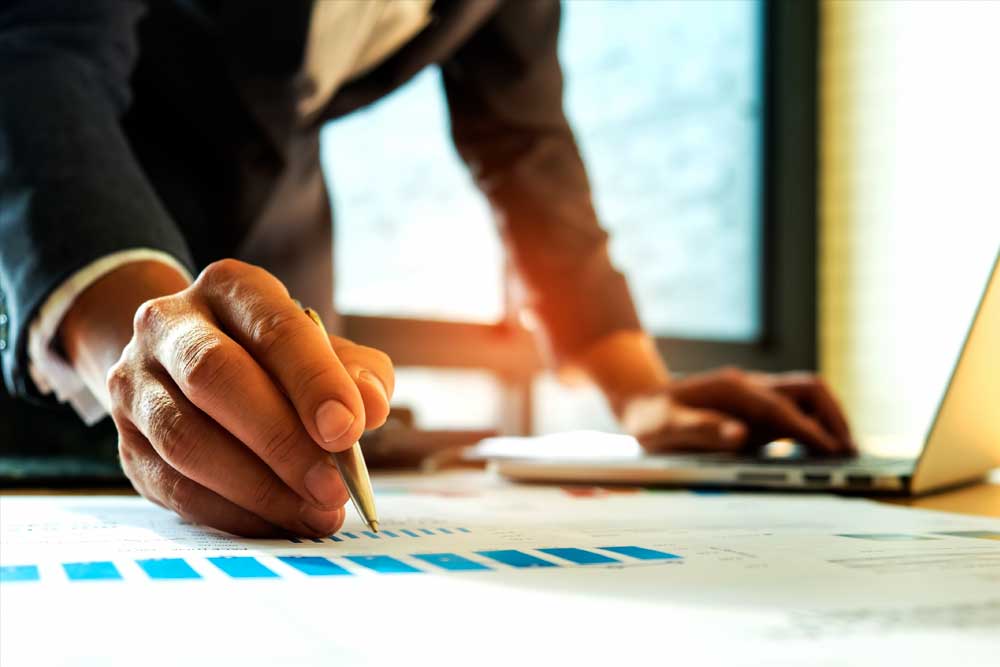