With a voracious curiosity, fueled in part by an IQ in the top .03% of the planet, this rough and tumble Texan was riding horses solo by the time he was 5, calling the cattle home with his grandfather. In his early twenties, finally a full-grown cowboy, he switched to riding bulls.

Raised in a very strict religious home, Lee experienced much of his reach for life being greatly restricted. And when those bounds were broken, he rode for the hills and all that life had to offer — on both the good and bad sides of the road.

From drug addict and dealer, to adrenaline junkie, (jumping from airplanes and topping out motorcycles at over 165mph), to spiritual seeker, the former firefighter/paramedic and rookie firefighter of the year has faced the heat of the inferno and learned the true value of life through sobering experiences with traumatic injuries and loss of life.

He has known the fame of appearing in Jockey underwear’s most successful campaign, which landed him repeatedly on Entertainment Tonight. And he has shared the screen and stage with Oscar/Golden Globe winners and Hollywood legends alike, while living and working in Hollywood. During that season he also taught at a top acting school and developed The 7 Steps to Getting on Set, to help actors understand the business of Hollywood and their own tools to succeed. Amidst All of These Games

Amidst all of these games, Lee’s search for spiritual answers to the riddle of himself and all he encountered never ceased. He went on path journey’s with Native American shamans, learned and practiced a number of types of meditation. All while studying New Age Christianity, the Vedas, the Bahagavad Gita, quantum physics and everything in between.

Getting Down to Business

In 2012 care for his ex-wife’s ailing mother brought Lee and his family back home to Texas. After remodeling and flipping houses, and penning his first successful novel, Lee ventured into two fields of no previous knowledge, GPS and franchise car dealers. Having previously embraced the teachings of the philosopher L. Ron Hubbard, (the founder of Scientology), where he found practical application of spirituality to life’s games, Lee applied what he had learned and quickly rose to national director at one GPS company, then VP/Partner at a new one he helped launch, before also taking on the title of COO/Advisor to the Board and Shareholder of yet another, all while starting more companies in other industries as far afield as social media and on-line selling. Inspired by the success he was experiencing in business, spirit and family life alike, (and as he will tell you, “All the damn fun I’m having!”), as well as his passion for helping others, Lee began delivering seminars on the Game of Life and How to Win It. Now a renowned international speaker, with accolades that extend around the globe, there’s no where that he has more fun than in bringing tips and insight from his own games to yours. “The most important decisions in life should be made from the seat of a tricycle.” 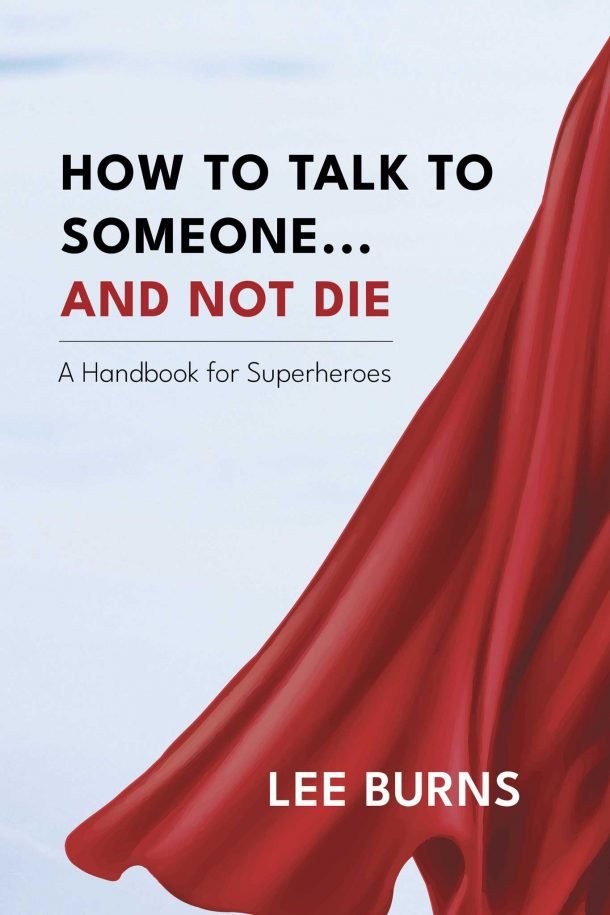